The embargoed area of Joensuu-Jukola.

The competition area is dominated by the hill area of Harpatinvaara, which rises 110 meters from the surface of the river Pielisjoki. The terrain of Harpatti is both technically and physically challenging.

The western side of Harpatti hill is partly bare rock, mostly with pine forest. The eastern side is more rocky and in many parts more dense. It is mostly spruce forest. Runnability varies from extremely good to extremely slow. Because of forestry one can also find cutting areas and young mixed forest.

The competition center is located at the Eno school center (Koulukeskus) in the northwestern part of the old Harpatti map, which is made by Jussi Silvennoinen in 2007. He will also draw the new map for Joensuu-Jukola 2017. 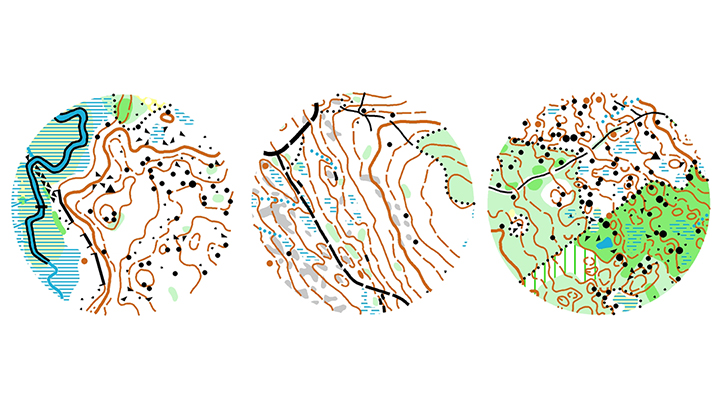 Map samples from Joensuu-Jukola mab by  Jussi Silvennoinen. The competition map is in the scale of 1:10 000, with a contour interval of 5 metres. 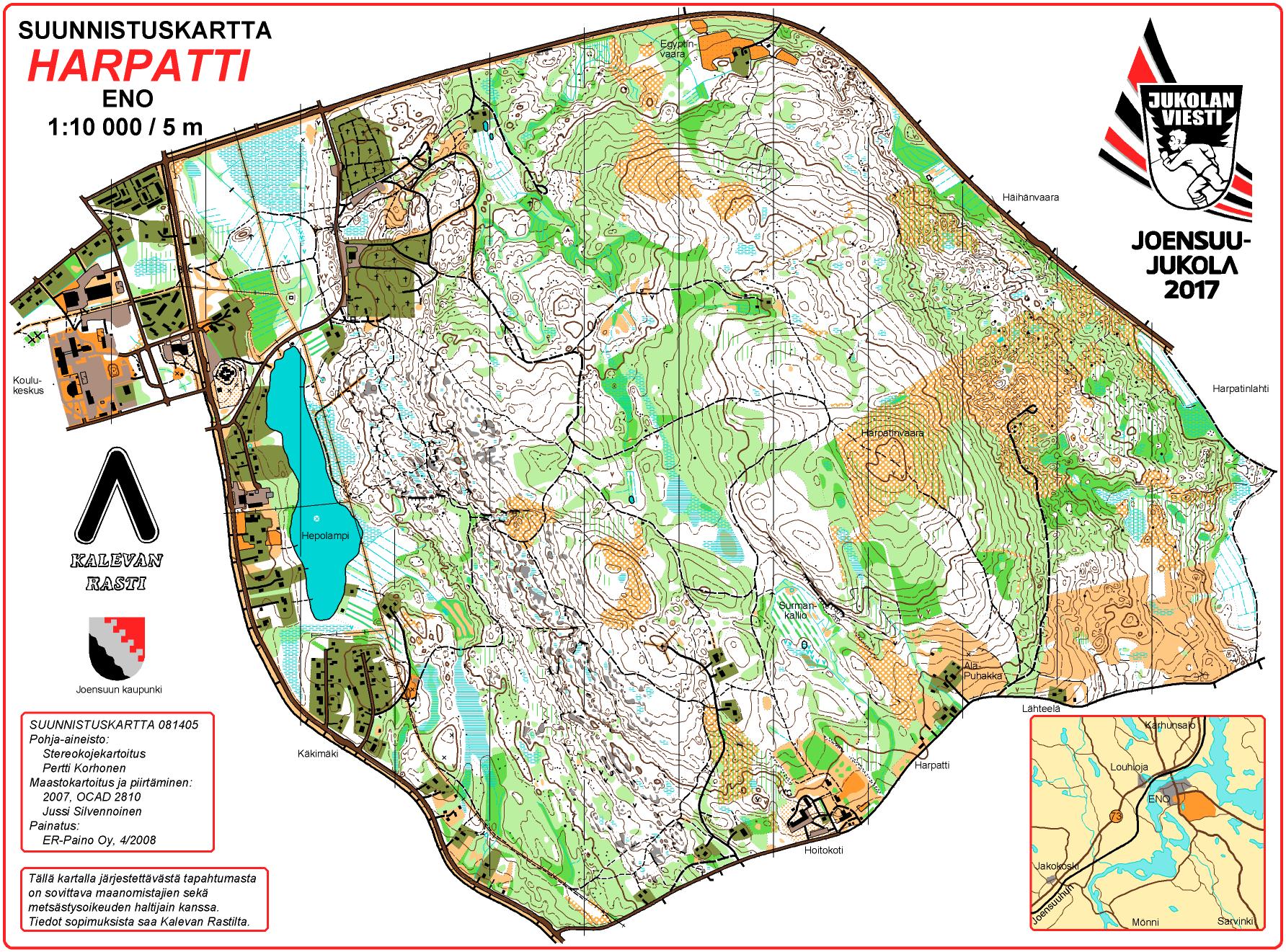 Photos of the competition area 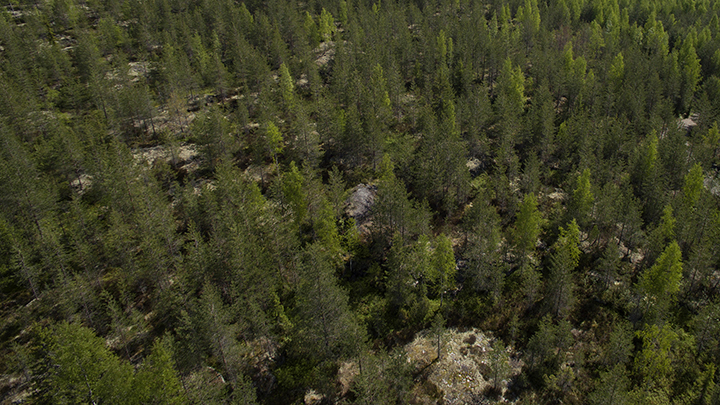 The west side of Harpatti hill is bare, partly rocky. It is mostly pine forest. 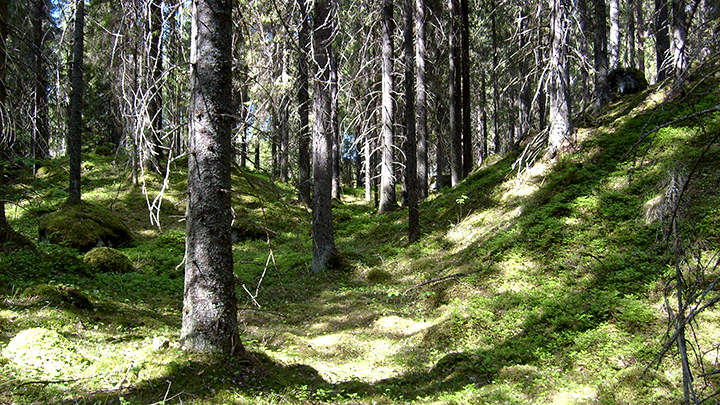 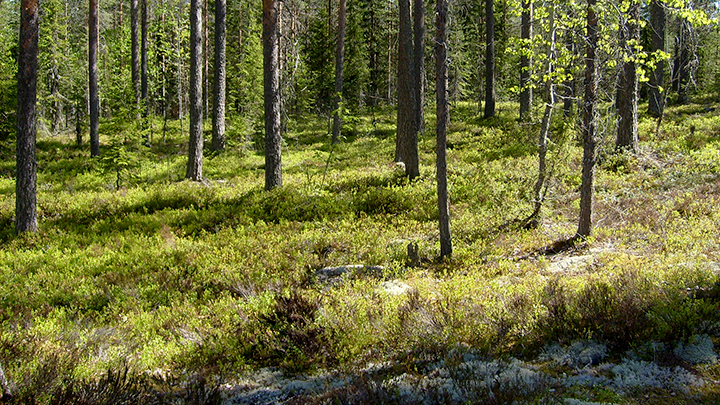 Runnability and visibility is extremely good in a small area near the competition center.

There is plenty of young forest near the competition center. Visibility is limited but runnability is moderate.

A slope with high undergrowth at the west side of Harpatti. 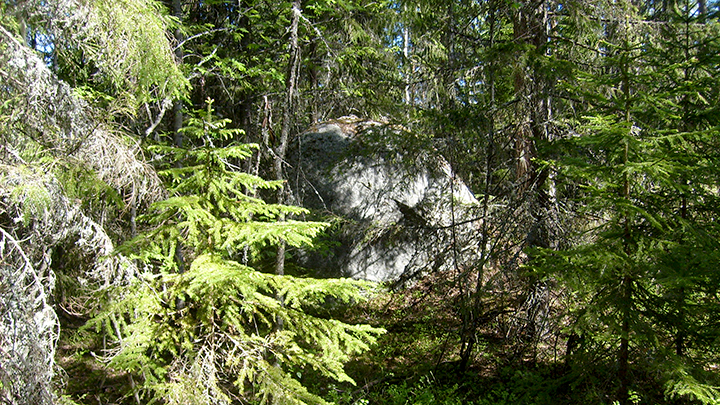 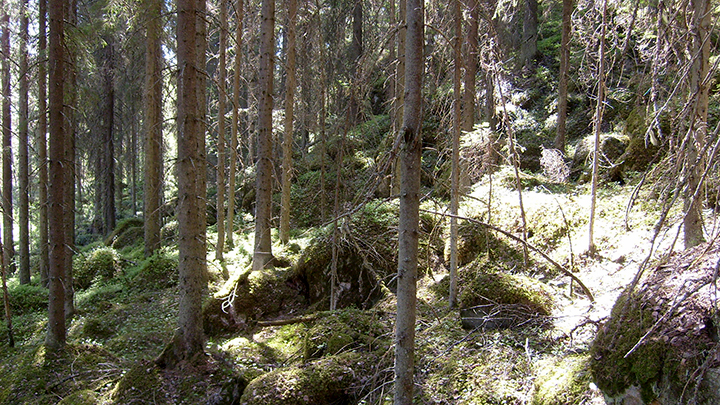 One should respect stony areas.