The Jukola relay for year 2016 has now been officially opened. 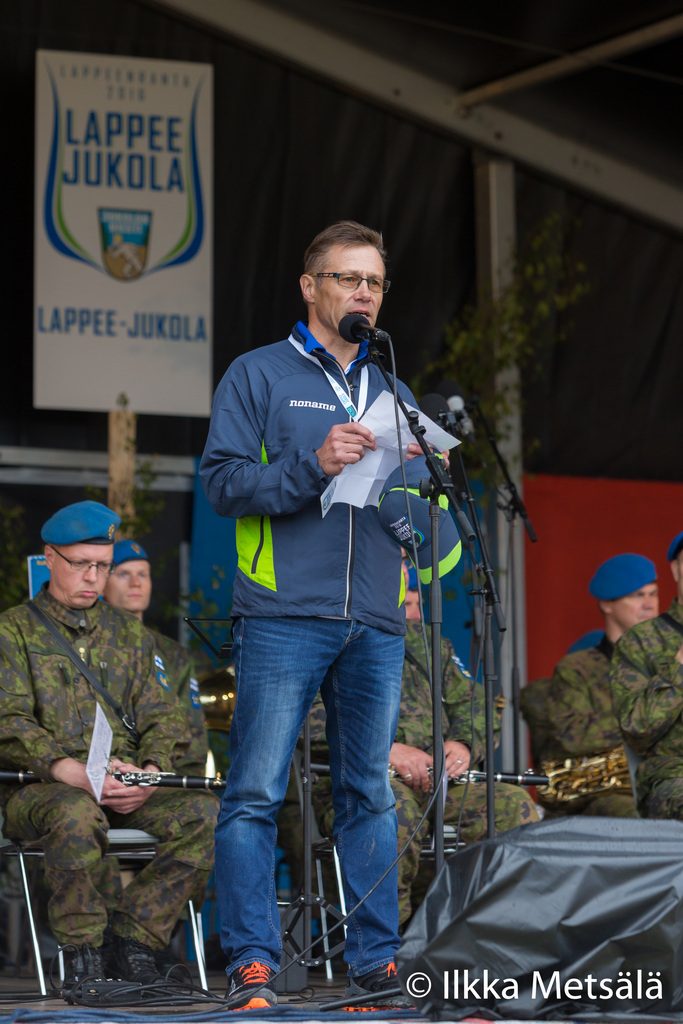 Juha Heimala of Lappeen Riento started the opening ceremony with a greeting from the Competition Manager.

The opening words were stated by Lappeenranta Mayor Kimmo Jarva. He emphasized internationalism being everyday life in today’s Lappeenranta, a town which has long been a crossing point between east and west.

“It is natural that this is seen in our town spirit, which is in many ways international and favourable for these kinds of events”, stated Jarva and wished all the orienteers an interesting and memorable relay in Lappeenranta scenery. 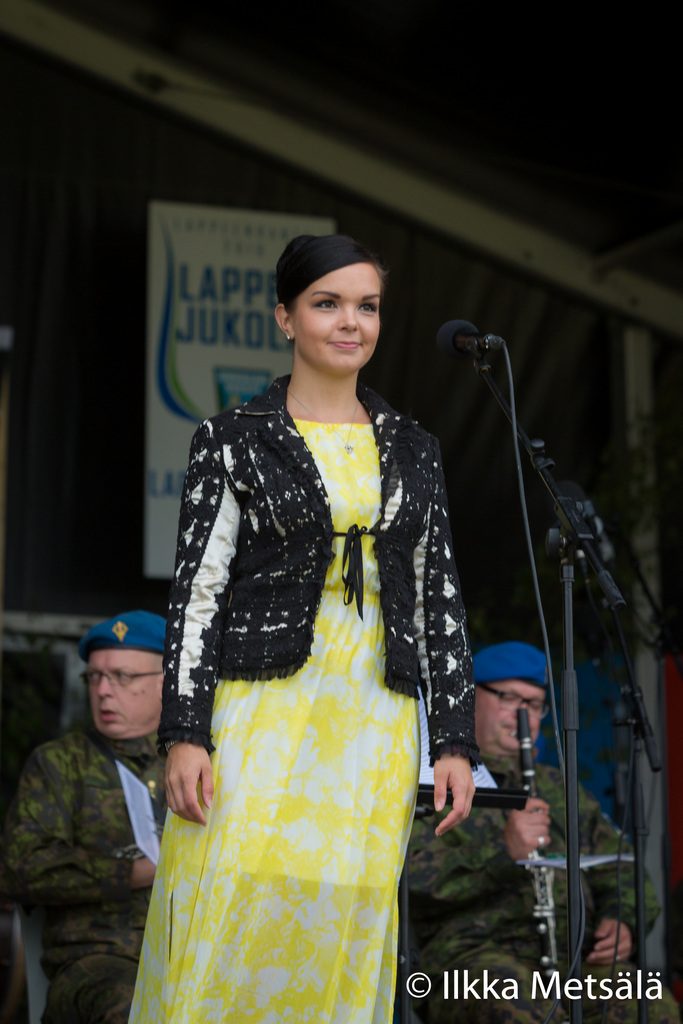 Maria Tyyster and the Dragon Band

The occasion ended in community singing of Suvivirsi, a hymn which was led by 2014 tango queen Maria Tyyster with the accompaniment of the Dragon Band. 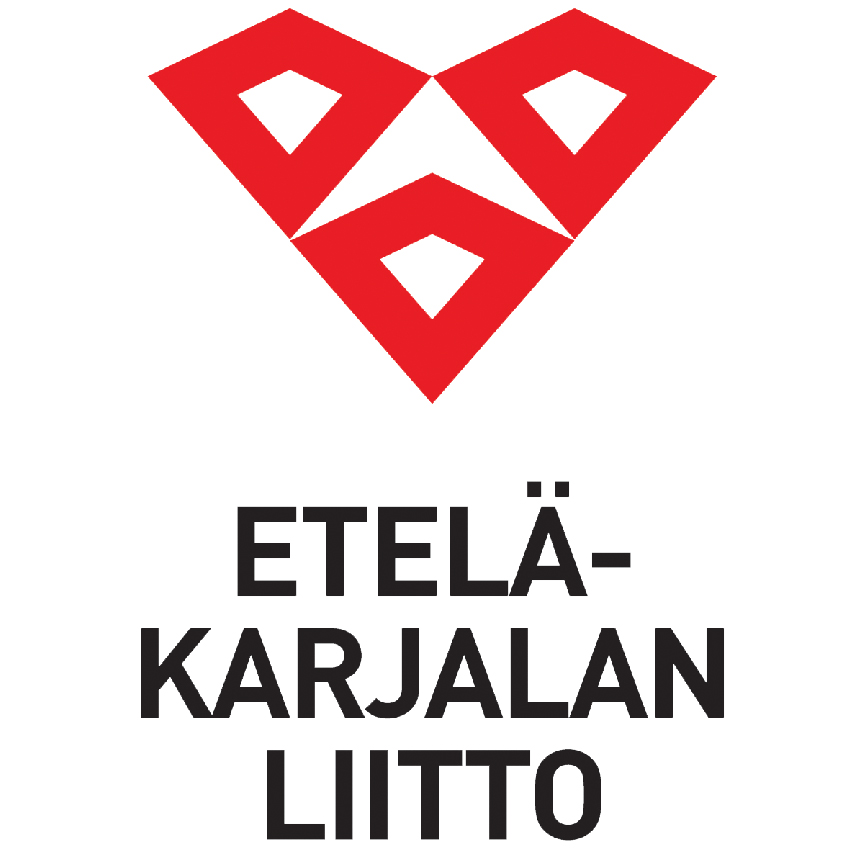